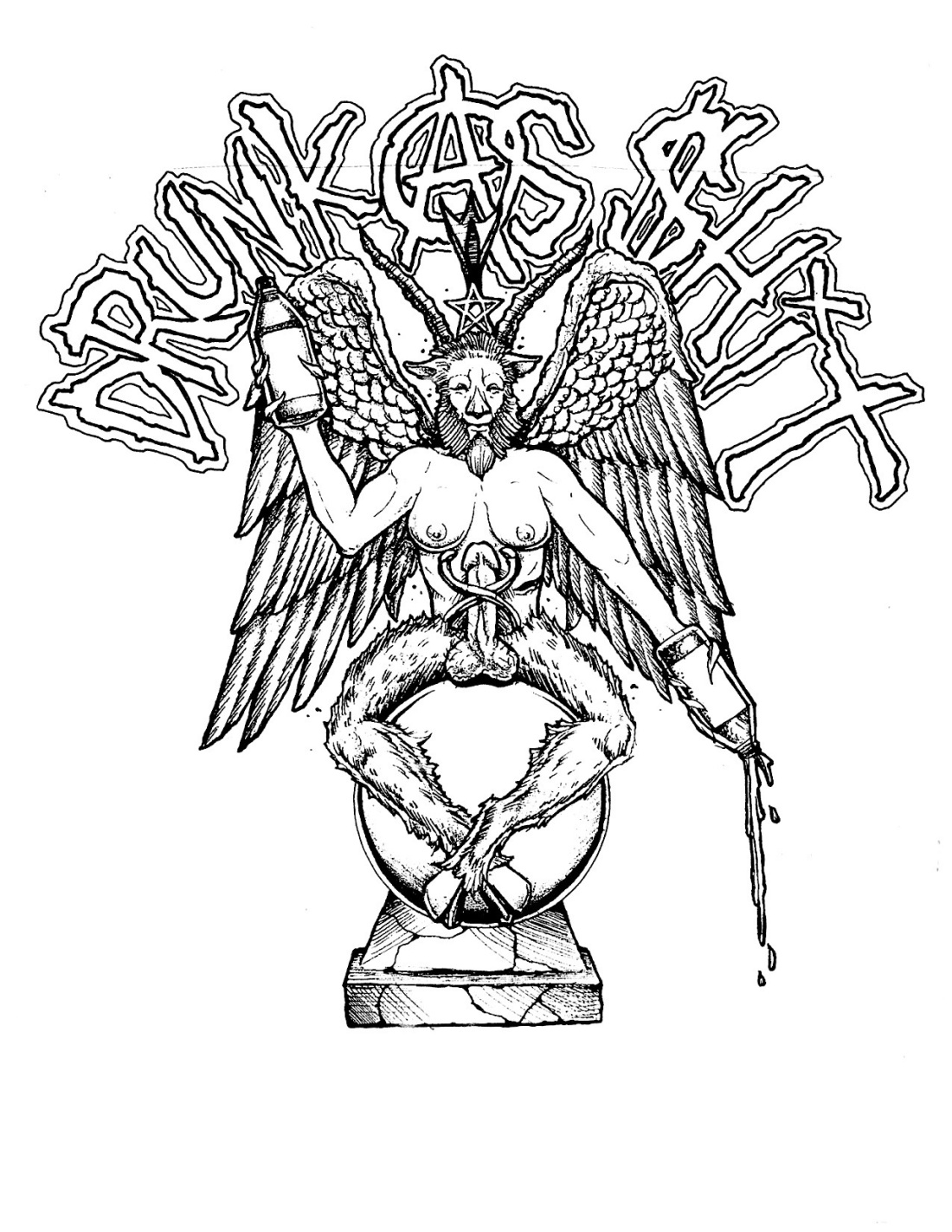 Drunk As Shit are Salt Lake City’s premier drunk punk thrashers, partying hard and playing even harder.  DAS has been keeping it hard as shit, fast as shit, and drunk as shit for over a decade now!  As of Summer 2019, DAS is currenty taking a hiatus for an undetermined amount of time.  Regardless of what happens next, the band thanks everyone who has supported them and their impact on the scene over the last decade will not be forgotten. 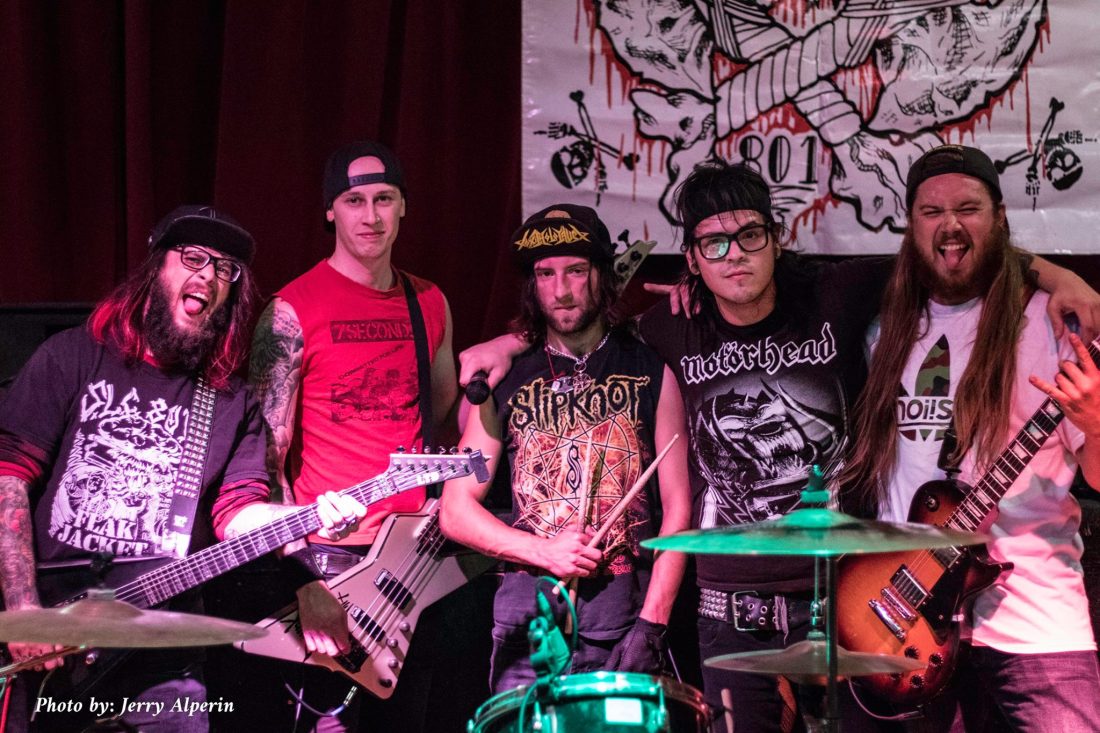 Drunk as Shit formed in 2007 with Justin and Ferro hanging out, getting wasted and rocking out some punk rock songs on drums and guitar. Dallas showed up to get drunk and hopped on the drums. Ferro then took up the mic and the rest is drunkery. This is where the original DAS lineup began. They played several shows and recorded their first demo with no bass guitar. Preston approached them after one of their shows and soon joined up playing the bass. DAS continued playing shows for years until taking a brief hiatus. DAS reunited in 2012 and recruited Ballz from brother band Never Say Never to play second guitar. DAS released their first full-length album, “DRUNK PUNK THRASH” on Ballz Out Records. DAS continued writing new material. Dallas left the band in 2014 and Ferro moved to drums. The band raged on as a four piece, until Andrew joined up for their few months of a last hoorah before their Summer 2019 Hiatus.

Welcome to the Drunk Tank EP 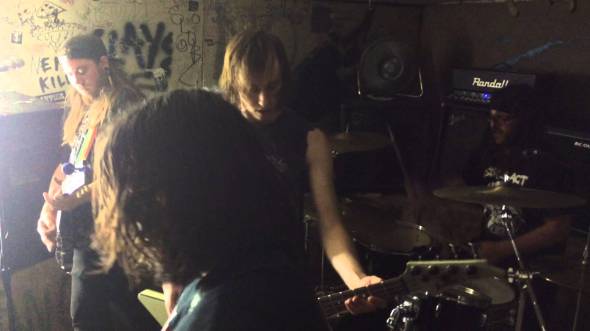 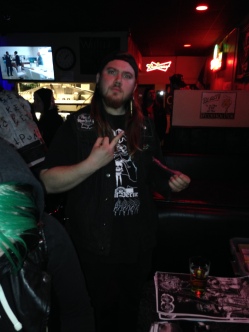 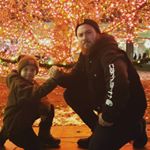 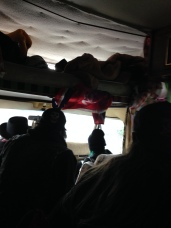 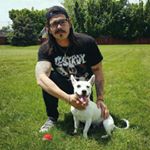 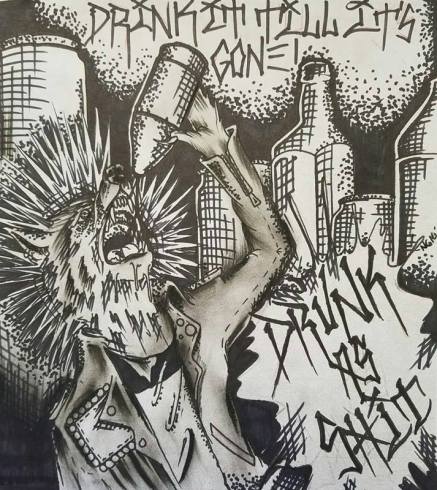 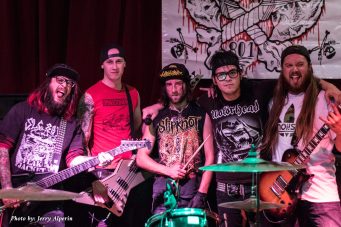 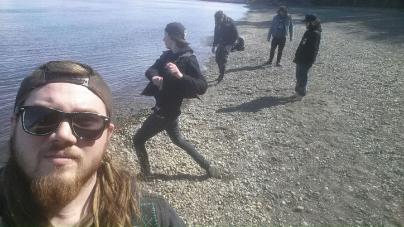